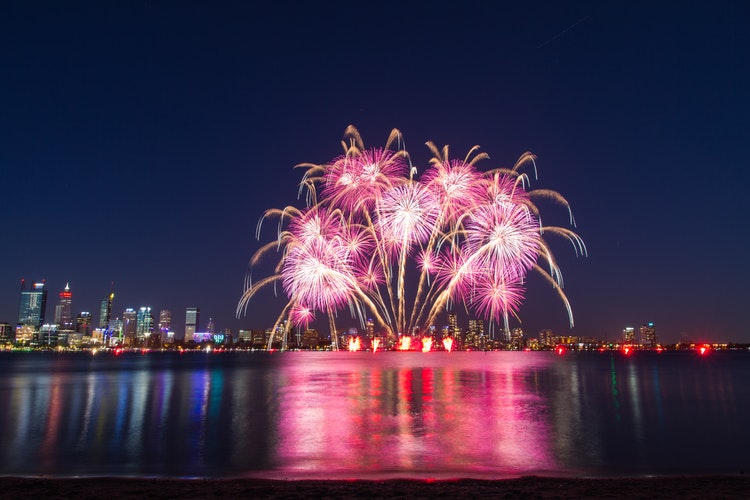 Progress has its perks. Down in Perth, new hotels are opening in every corner of the city. Each of them is trying to make their mark on the industry with distinctive features. All of them are making bold statements with their presence. Learn more about the best of Perth so that you can pick your next destination.

The QT hotel chain follows a unique theme in every branch. Go to the Gold Coast and you will see and hip designs. Head over to Wellington and you will be treated to artsy interiors. As for Perth, the company chose to go with industrial luxe. This new building features 18 floors of urban chic punctuated by polished brass, velvet headboards, and dark natural stone in the bathrooms. There is a definite touch of elegance, but there are also lots of quirks that are unmistakably Australian. Don’t forget to visit the rooftop which is said to have the highest bar in Perth.

The building where the old modest fire station stood has been converted into the newly minted Westin Perth. This is a five-star hotel in every sense of the word. The place has a striking façade that turns heads and lends sophistication to the area. Indeed, it is seen as the leader in efforts to revitalize the East End. Inside the Westin are thousands of art pieces, mostly from local artists. They work well with earth tones and restrained luxury that characterizes the 24 suites and 368 rooms in the premises.

Those who prefer independent boutique hotels should look into the Alex Hotel. This establishment opened in 2015 and has since captured the hearts of thousands. The Northbridge neighbourhood has never been the same. It complements the nearby museums and galleries with its artistic interiors. It also offers a atmosphere with communal living spaces, abundant natural lighting, colourful couches, reading materials, and vinyl music playback.

The former State Buildings has been restored to its former glory. Only this time, the façade bears the name of COMO The Treasury. This stylish hotel offers large spaces with minimalist designs, walk-out balconies, handcrafted furniture, fireplaces, and impressive bathrooms. Guests will enjoy a serene environment during their stay. Several restaurants can be found in the hotel including the Italian osteria called Post and a contemporary Australian hotspot called Wildflower with incredible views of the Swan River. It would be understandable if you wanted to stay forever.